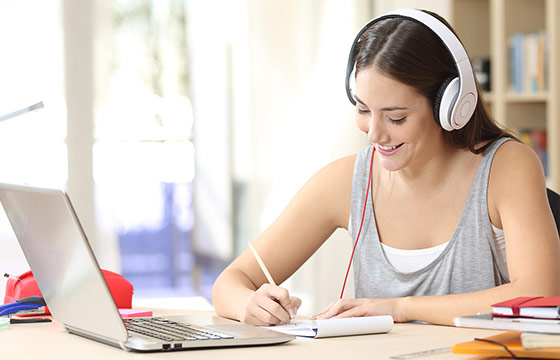 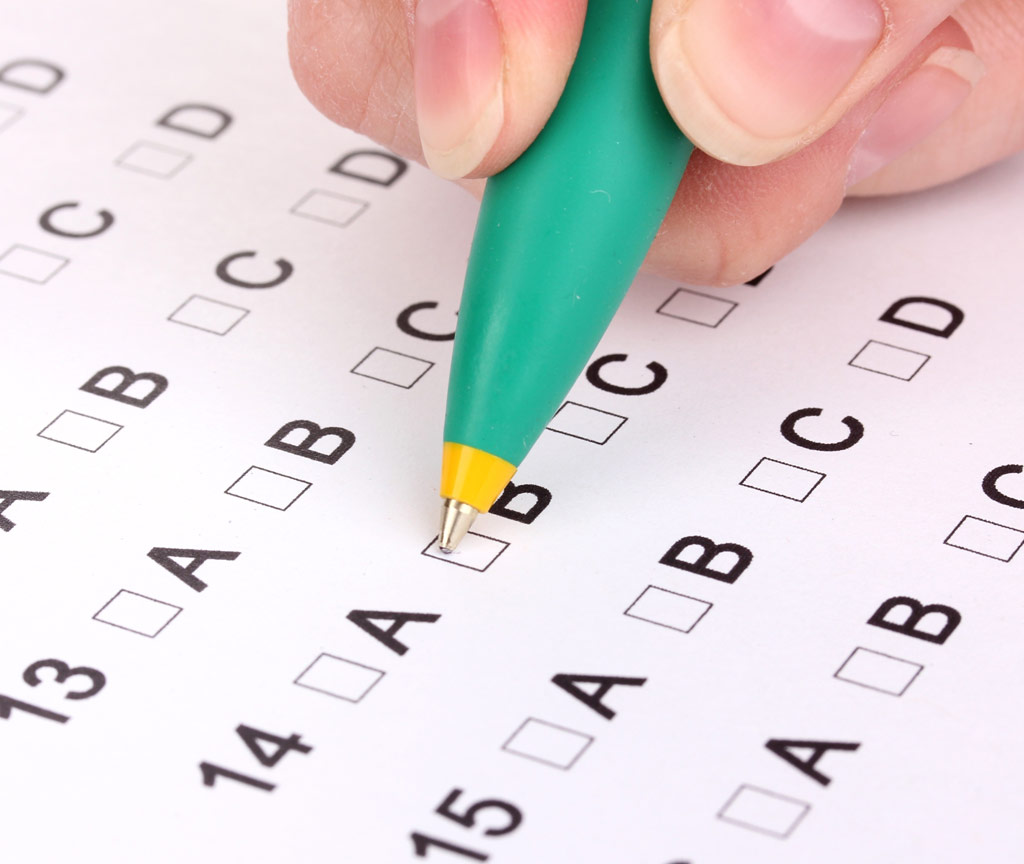 Tip1.
Some numbers， such as 13 and 30 sound very similar， especially when spoken。

Does the number sound like it ends in，"n"， as in thirteen， or，"ee"， as in thirty? This sort of numbering is regularly used in IELTS to test the listener's ability to identify detail。

Tip2.
As the test progresses， the vocabulary used in the question may be different to that on the recording， although it will have the same meaning。

Tip3.
A technique that is often used in IELTS listening is phrase reversal， whereby the phrase is reversed between the test paper and the recording。

Tip4.
In connection with vocabulary， another common technique in IELTS listening is the use of similar sounding words